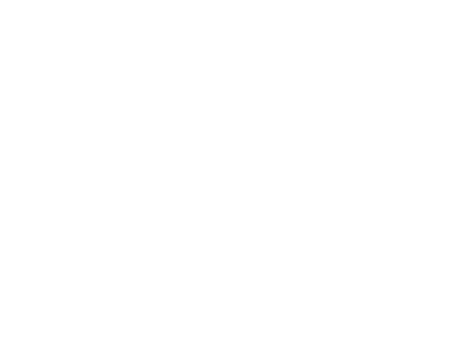 HAS YOUR  property had
a previous drug operation?

Illegal drug labs continue to be a growing problem across the nation. Clandestine drug labs are found in homes, apartments, hotel and motel rooms, mobile homes, outbuildings, storage facilities, vehicles and even watercraft. These properties are considered contaminated if they have been used for the illegal manufacturing of a controlled substance such as amphetamine, methcathenone, LSD, ecstasy, PCP, GHB and the most commonly manufactured drug, methamphetamine. When an illegal meth lab is discovered by law enforcement officials, the bulk of lab-related materials, including chemicals and containers, are usually removed. However, small amounts of contaminants can be left behind on floors, walls, counters, carpets, furniture, sinks, drains and ventilation systems. Meth lab contaminants pose health threats to persons exposed to them. Companies specializing in environmental cleanup are called in to aid in the removal of these contaminants. Every pound of meth produced generates five or more pounds of hazardous waste. Much of this waste is dumped down drains and toilets or on the ground, creating many additional contaminated sites. Such dumping has created septic tanks full of dangerous waste and chemically-contaminated drain fields, soils and surface waters. Between 2004 and 2012, the DEA reports nearly 120,000 incidents across the United States including labs, "dumpsites" or "chemical and glassware" seizures.

METHAMPHETAMINE AND OTHER DRUG LAB CLEANUP SERVICES PROVIDED
Affordable Biohazard is one of the few companies in the United States that specializes in meth lab decontamination and remediation, clandestine drug lab decontamination, grow-lab cleanup, and meth lab testing services. Affordable Biohazard specializes in environmental cleanups and assists affected parties, such as law enforcement, insurance companies, realtors and property owners to ensure that a contaminated site is properly evaluated and cleaned effectively. To make the environment safe, a certified contractor must remove and replace all contaminated materials, from walls to carpet to air conditioning vents. Next, a certified "industrial hygienist" tests the home to gauge whether it can be lived in or needs more cleaning. We conduct final clearance testing to ensure cleanup activities were conducted properly. We routinely conduct meth lab clean up and illegal drug lab decontamination, meth lab assessment, and meth lab testing in compliance with state regulations and clandestine drug lab cleanup guidelines. We use advanced technologies and maintain strict protocol in meth lab remediation and biohazard cleanup. We have a proven track record in conducting meth lab cleaning in the most professional, highest quality, and discreet manner. We are industry leaders in getting it done correctly the first time. Our meth lab cleanup crews are highly specialized and trained certified professionals who must meet several criteria for the state in which the meth lab cleaning is being conducted. We are fully insured and meet all the state requirements, whether you’re a public or private entity, contact us today with questions or concerns regarding meth lab clean up or biohazard waste removal needs.

HEALTH RISKS ASSOCIATED WITH METH LABSMethamphetamine, also known as "ice", "speed" or "crank," is a potent central nervous system stimulant. The drug is illegally produced in makeshift labs commonly referred to as “meth labs.” All of the processes that produce methamphetamine use a variety of chemicals including explosives, solvents, metals, salts, and corrosives. During the drug manufacturing process additional compounds and by-products are produced. Exposure to these chemicals can have various health effects on producers and others that are unintentionally exposed. Typically, after a lab is discovered by law enforcement officials, the bulk of lab-related materials including chemicals and containers are removed. Exposure to even small amounts of some of these chemicals can pose serious health risks. When it comes to meth labs, residual meth and associated hazardous waste are released during the manufacturing process. Airborne contaminants are absorbed into rugs, furniture, drapes, walls and other absorbing surfaces. Airborne contaminants also enter and contaminate the heating, ventilation, and air conditioning (HVAC) system. Spills are common and affect floors, walls, appliances, and other surfaces. Hazardous waste is frequently dumped into sinks, toilets, and bathtub contaminating the waste water system. Large amounts of methamphetamine are also released into the air and deposited on most items and on horizontal and vertical surfaces throughout the building. “Cooking” can release as much as 5,500 micrograms of methamphetamine per cubic meter into the air, and deposit as much as 16,000 micrograms per 100 square centimeters onto surfaces. Concentrations of iodine gas (a common byproduct of methamphetamine production) of less than one part per million can cause severe respiratory distress. Law enforcement and health agencies have found that levels of iodine, phosphine, and hydrochloric acid are likely to exceed current occupational standards during a “cook” using the red phosphorous method. Hydrochloric acid levels are especially high during the final "acidification stage," often exceeding the NIOSH “Immediately Dangerous to Life and Health" (IDLH) level.

Call us to get a inspection of your property and an accurate
estimate for the costs of an Aftermath & Biohazard clean up. 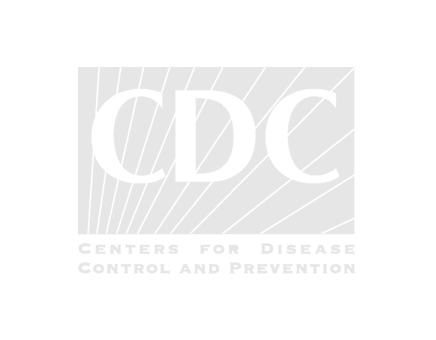 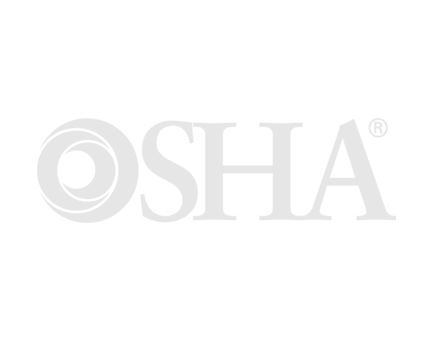 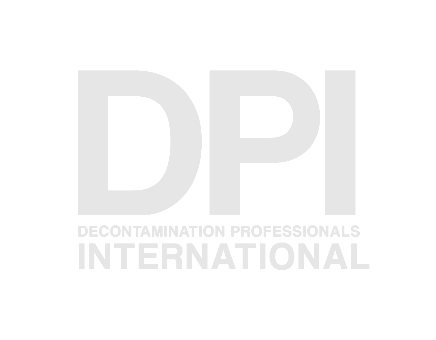 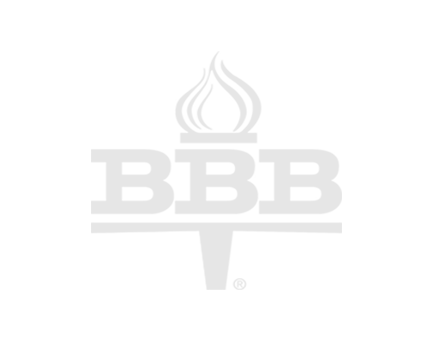 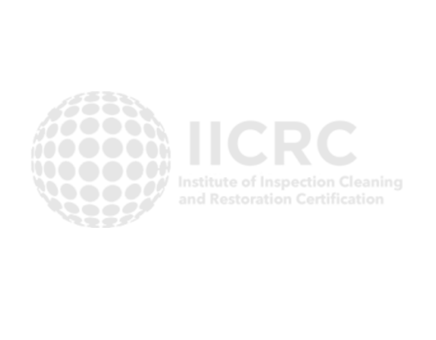 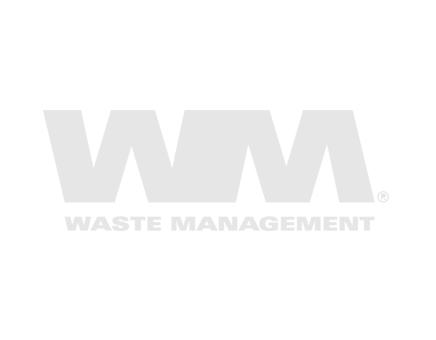 We clean up residential and commercial properties, vehicles, motorcycles, boats, RV's, airplanes or any other type of area that is relevant to a trauma scene cleanup or where bodily fluids such as blood have been left behind. We service all of the surrounding suburbs and outlying areas of the county. We have experience in mass casualties, murder, suicide and other trauma scene incidents. We work closely with many different law offices, police departments, fire stations, search and rescue teams plus your local coroner's office. 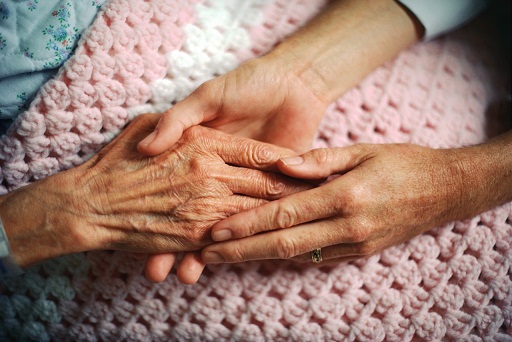 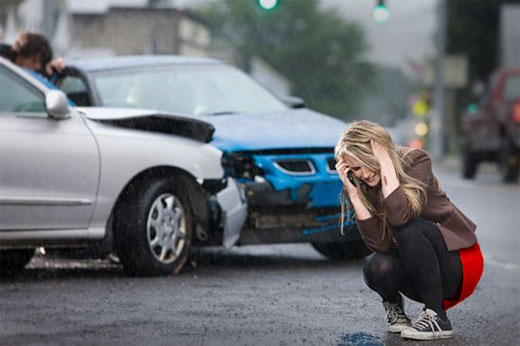 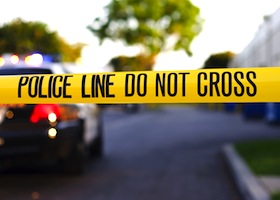 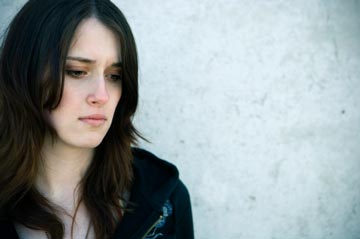 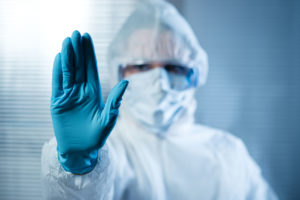 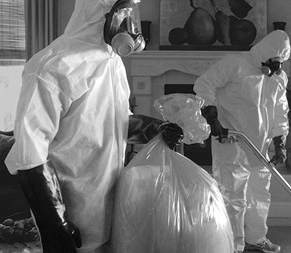 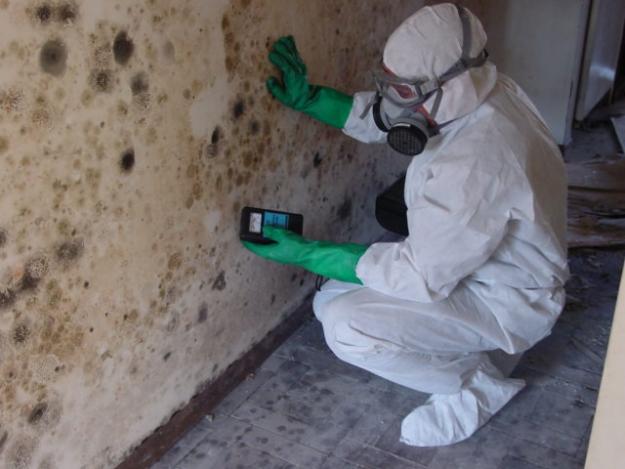 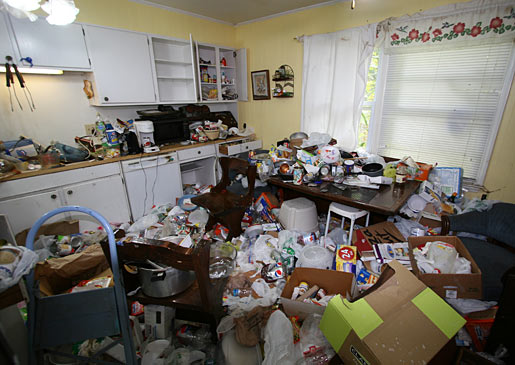 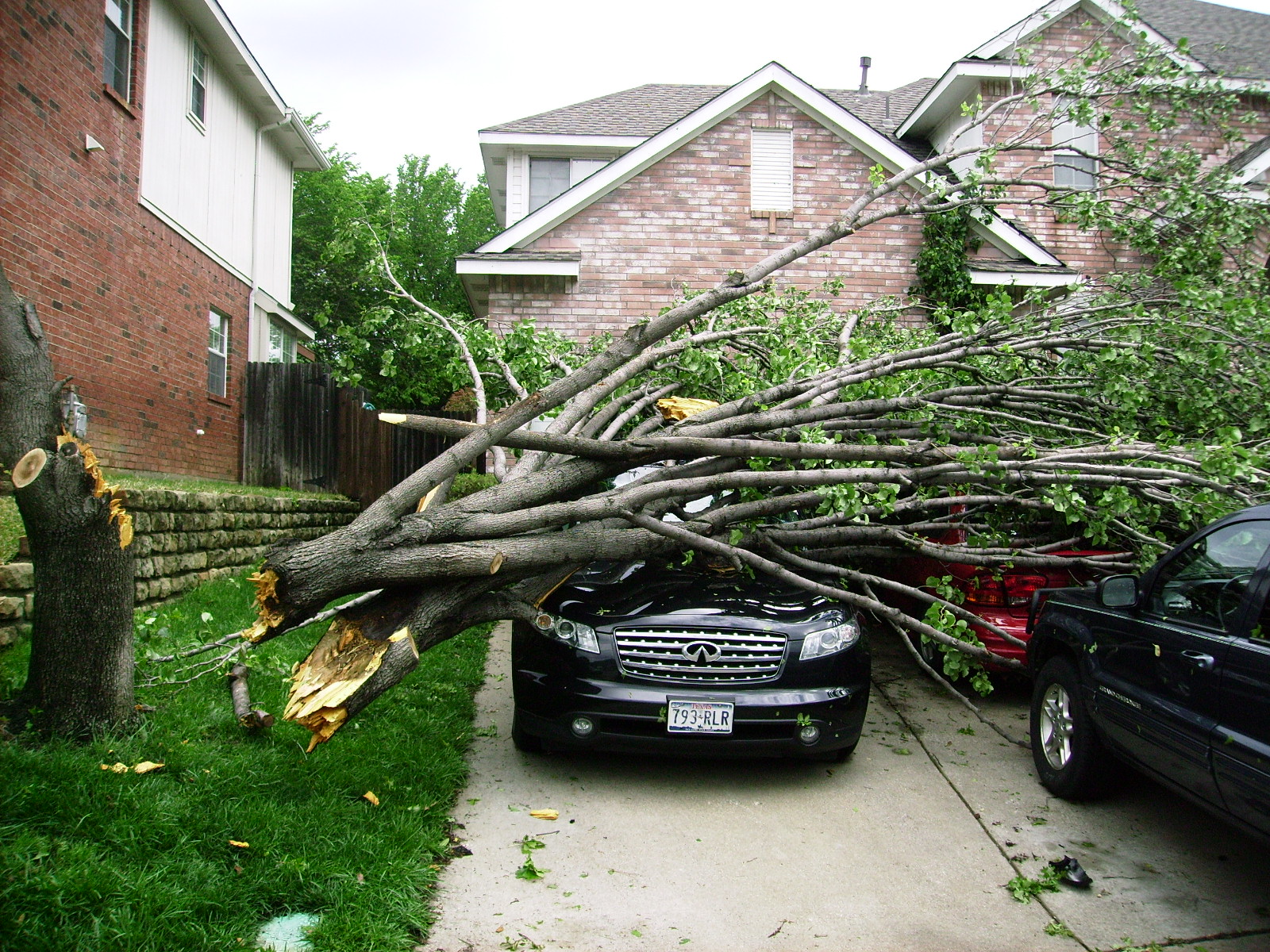